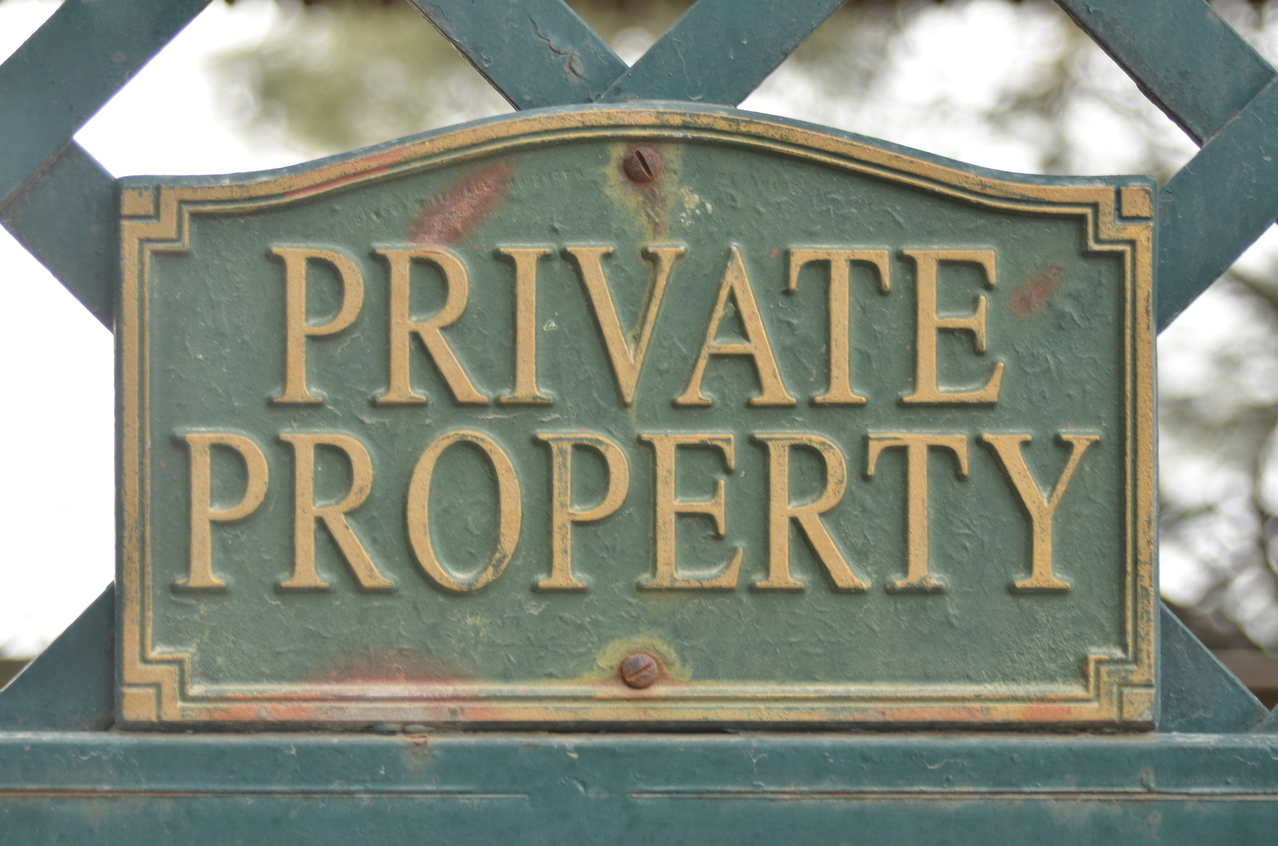 In the wake of the COVID pandemic, at the beginning of August 2020, the U.K. government announced that it would be revamping the current process of planning approval.  The U.K. Housing Secretary Robert Jenrick said in a Telegraph article that a “permission in principle” will be given to developments on land designated “for renewal” to speed up building, including the renewal of properties in Prime Central London (PCL), which has historically been a complicated process to pass.  When properties fulfil the planning process requirements, they can immediately gain significant value; in some cases, a ten-fold increase.  Mr. Jenrick clarified that “under the new rules, land will be designated in one of three categories: for growth, for renewal, and for protection.” New homes will be granted “automatic” permission to be built as part of a strategy for sweeping planning reforms in England.

If the bill does pass, these moves increase the London property profit potential significantly, and especially that of properties in PCL.  This deregulation by the current U.K. government would also have a knock-on effect on real estate funds with a London focus.   The secretary stated that “We are cutting red tape, but not standards.” And, “I am completely overhauling the system so we can build more good quality, attractive and affordable homes faster,” Mr. Jenrick added.

There was pushback against these U.K government moves by local municipalities claiming that the bill could take the rights away from the regional leaders.  Currently, protestations against the bill, which is in the early white paper stage, claim that the legislation could also lead to certain cases in which local authorities would not be able to block developments that are in designated “growth” zones.  However, the real estate and building industries see these moves as positive and, if passed, will keep development healthy.  Prime Central London will undoubtedly contain some of these growth zones which is a boon for HULT PCL.

In the Secretary’s Telegraph article Jenrick also stated that the planning changes result in a “once in a generation” chance to build homes and amenities families need, “outdated and cumbersome” planning rules, which previously took, on average, for new housing developments, five years to approve.  This lengthy process was fuelling a “generational divide.”  Younger buyers can not compete with older homeowners when struggling to get on the property ladder.  These are now problems of the past.  How ever the Government is marketing these changes, they mean one specific thing.

They are a net positive for property funds with a central London focus, HULT Private Capital is already in the position to take advantage of the moves.  The majority of our investments being in PCL, Greater London, and Home Counties.

Besides the stamp duty holiday, there are currently no plans for increased land taxation by H.M. Government; however, the COVID crisis has resulted in an all-time high of £2 trillion in total governmental debt.  Therefore some tax increases will likely be seen.  It would be only speculation to say to what extent the Government’s discussions regarding the Capital Gains Tax may encourage some wealthier homeowners to accelerate decisions to sell.  A large portion of household wealth is in housing, and tax policy related to property will likely become the subject of increasing debate over the next decade but only until it does should there be any knock-on impacts for the functioning of the market.

HULT Private Capital is an Appointed Representative of Advantage Finance which is authorised and regulated in the UK by the Financial Conduct Authority (FCA) Firm Reference Number: 648660

The information in this website sets out legal information and regulatory restrictions about investments, which you should read carefully. The content of this promotion has not been approved by an authorised person within the meaning of the Financial Services and Markets Act 2000. Reliance on this promotion for the purpose of engaging in any investment activity may expose an individual to a significant risk of losing all of the property or other assets invested. By continuing to access any page of this website, you agree to be bound by these restrictions. If you do not agree to be bound by them, you must leave the website. We remain not responsible for any misrepresentations you may make in order to gain access to this website.In order to access this site you must confirm that you fit into one of the 3 categories of investor as set out below. We only engage with the following types of investor:

You have invested in more than one unlisted company, been a director of a company with an annual turnover of at least £1 million, or worked in private equity in the last two years, or you have been a member of a business angels network for at least the last six months.

A self-certified sophisticated investor is a member of a network or syndicate of business angels and have been so for at least the last six months prior; has made more than one investment in an unlisted company, in the last two years prior; is working, or have worked in the two years prior, in a professional capacity in the private equity sector, or in the provision of finance for small and medium enterprises; is currently, or have been in the two years prior, a director of a company with an annual turnover of at least £1 million.

You earn more than £100,000 per year or hold net assets of at least £250,000.If you do not fall into one of these categories, then please exit the site. You will upon entering the site be requested to complete a full registration prior to any investment information being accessed. By proceeding to access any page of this website, you agree, so far as is permitted by law and regulation, to the exclusion of any liability whatsoever for any errors and/or omissions by it and/or any relevant third parties, in respect of its content. The site does not exclude any liability for, or remedy in respect of, fraudulent misrepresentation.The information set out in this website may be amended without notice to you. If you continue to access this website following any such changes, you will be deemed to have accepted them. This website does not constitute an offer or invitation to invest in any securities.

Investors should be aware there are risks to investing in securities of any company, especially if they are private companies not listed on a Recognised Investment Exchange, and there may be little or no opportunity to sell the securities easily should you need to do so.The value of your Investments can go down as well as up and therefore you may not recover some, or in extreme cases, any of the value of your initial investment. If you are still unsure, seek the advice of a regulated financial adviser. Investments in these securities are NOT covered by the Financial Services Compensation Scheme (FSCS) nor would you have access to the Financial Ombudsman Service (FOS).

Data Protection: The information which you provide to the site will be stored electronically but will not be used for marketing purposes and will not be shared with any third parties.

By clicking I UNDERSTAND you are confirming you have read all sections of this message and you are happy to proceed.*